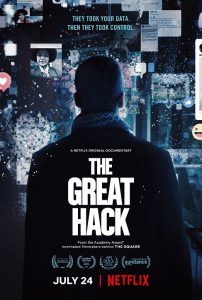 MyData 2019 conference gives you a unique opportunity to watch the Netflix documentary “The Great Hack” and listen to the interesting panel discussion featuring people from the movie.

After the screening a panel discussion will be held in the venue with people featured in the movie and a representative of Facebook.

The panel’s topic: “How to rebuild the trust in the era of scandals, data breaches and data misuse.”

This session you don’t want to miss!

Address: Kino-13, Kanavakatu 12, 00160 Helsinki
The movie theatre is located just across the street from the MyData 2019 conference venue. 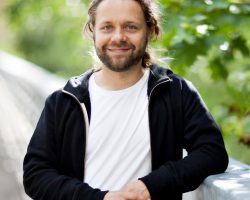 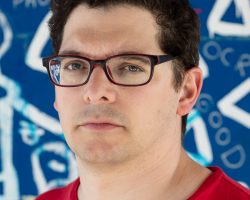 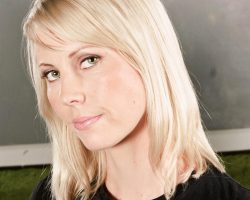 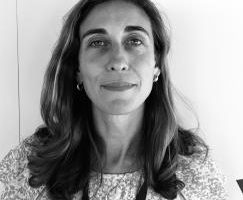